In an ever-changing age of employment, responsible and supportive employers will be considering how they can support women of menopausal age. Employers should also analyse the business in terms of menopause and employment tribunal risks. As an employer, your company may be at risk of a claim, if the topic of menopause is not properly addressed.

Potential risks include breaches of the Equality Act 2010, unfair dismissal and non-compliance with The Health and Safety at Work Act 1974.

There are steps employers can take to minimise risks associated with menopause and employment tribunal claims, which are addressed at the end of this blog.

Menopause and employment tribunal risks include claims for sex and disability discrimination, both of which are uncapped in terms of an award.

Claimants will be able to claim for financial loss and may additionally seek compensation for “injury to feelings”, which is based on the Vento guidelines shown below:

An unfair dismissal compensatory award takes into account a claimant’s loss of wages, loss of future wages, loss of statutory rights and loss of pension, and is currently capped at £86,444 or 52 weeks of the claimant’s gross weekly pay.

To avoid some quite hefty fines under the Health and Safety at Work Act 1974, employers must, where reasonably practical, ensure the health, safety and welfare of employees at work. Employees must equally take responsibility for themselves and other persons who may be affected by their acts or omissions at work.

We’ve addressed the potential claims of discrimination and the amounts that could be awarded to a claimant, so let’s have a closer look at the surrounding legislation.

Employers are legally responsible for acts of discrimination, harassment and victimisation carried out by anyone employed by them during the course of their employment. The Equality Act 2010 provides protection against direct and indirect discrimination, harassment and victimisation in relation to the protected characteristics to which “sex” is one of those.

Ms. Merchant had been underperforming in her role due to poor concentration levels and stress in relation to being a carer for two members of her family. She was on a final written warning having been managed through the capability and performance management process.

BT’s performance management process required managers to investigate if underperformance was due to health factors. Ms. Merchant had provided a letter from her GP to confirm that she was indeed going through the menopause and this could affect her level of concentration at times.

Ms. Merchant’s line manager did not investigate further or consider the impact of menopause, neither did he seek an expert opinion, such as from Ms. Merchant’s GP. In particular, the line manager relied upon his own knowledge of the menopause from the symptoms his wife and a colleague had experienced. He made the decision to dismiss Ms. Merchant.

The employment tribunal held that the line manager would never have adopted “this bizarre and irrational approach with other non-female-related conditions”.

Disability is also a “protected characteristic” under the Equality Act 2010.

A person has a disability if he or she “has a physical or mental impairment, and the impairment has a substantial and long-term adverse effect on their ability to carry out normal day-to-day activities”.

In the case of Davies v Scottish Courts and Tribunals Service, the Employment Tribunal found that Ms. Davies was unfairly dismissed. Ms. Davies’ claim for unlawful disability discrimination connected with the transition of menopause was also successful.

Specifically, the effects of menopause transition were considered to be a substantial and sufficiently long-term impairment on her ability to perform her day-to-day activities.

How We Can Help You

We can provide you with a Menopause Policy, along with guidance on how to implement this into your workplace. 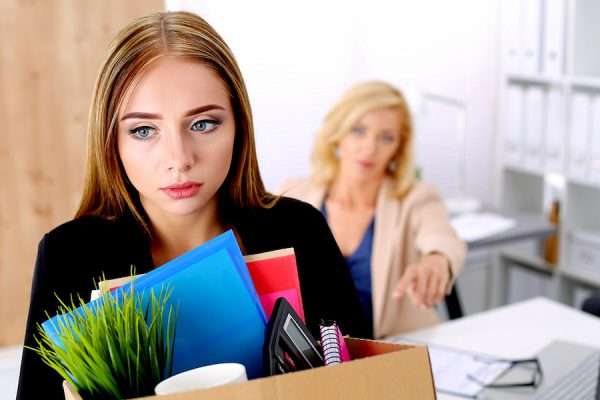 Tuesday’s Teaser If I asked you what the following have in common, would you know? Asserting a statutory right Raising a grievance Exercising the right to be accompanied at a formal…
Read More 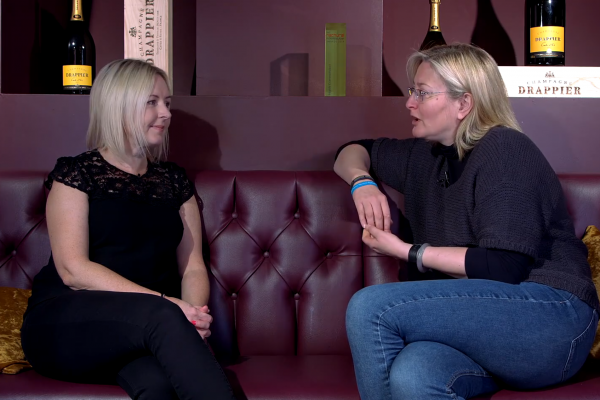 Jude Read meets with Rachel Hargreaves of The Awards People

Rachel Hargreaves worked with Jude on a couple of award submissions including the Nachural Entrepreneurship Awards which Jude attended as a finalist in 2019. Jude won Highly Commended in the…
Read More