Every company needs its employees to perform at their best. Obviously, everyone has odd days when they’re not as on form as usual. However, businesses must be able to rely on the fact that normally their employees will be performing as effectively as possible. Effectively managing employee performance is key to the overall success of the company. So, if your company has an employee whose performance is deteriorating, or who is consistently under-delivering, what should you do?

What impact does employee performance have?

Having employees who perform well is critical for business success for many reasons. It creates greater efficiency. It reduces employee turnover levels (which therefore means lower recruitment and training costs). It’s also associated with lower absence rates, enabling managers to focus on driving the business forward rather than spending time dealing with absence issues and the knock-on effects on their department. This all filters through into the quality of the goods or services a customer receives. Managing employee performance makes for a positive customer experience, higher levels of customer satisfaction and ultimately a good reputation – all prerequisites for a healthy bottom line, increased profits and a strong market position relative to competitors.

But it also follows that if an employee is performing poorly, they aren’t making the contribution that’s needed – and that can have precisely the opposite effect.

It could also negatively affect their team and immediate colleagues. Peers might find themselves having to compensate by shouldering extra work perhaps or sorting out mistakes. That can lead to resentment. And the effect can be more subtle than that – a poor attitude can start to permeate through a team without them even being aware of it and influence the way they’re performing and how motivated they feel. After all, if it’s ok for one person to perform to lower standards, surely it’s ok for others as well..?

We’re not talking about employees who are deliberately flouting the rules. That’s more likely to be a misconduct issue. Poor performance is not usually a deliberate act aimed at causing trouble. It can manifest itself in various ways such as a consistently low standard of work; regular errors; goals not being achieved; a lower than acceptable quantity of work; regularly missed deadlines or over-reliance on others to carry them.

One of the most important principles for effectively sorting out poor performance issues is to deal with them as early as you can. Managing employee performance requires you being fair to the individual. It might be that they’re not aware that they are not performing as well as required. It’s really easy to put your head in the sand and hope it will just sort itself out because it’s uncomfortable having to raise it. But the sooner you deal with it, the easier it will be both at a personal level and also from a legal perspective. The longer it’s left, the more damage it can do; it will be harder to raise it and could create the risk of a dispute. After all, if the employee has no recollection of the instances you are referring to, they cannot reasonably be expected to be able to explain why they acted in a certain way. If they’ve been allowed to continue working that way for a while, it’s likely they believe you’re happy with what they’ve been doing. Suddenly hearing that you have concerns may feel very unfair and they might question if there is an ulterior motive.

If you are in a situation where poor performance has been tolerated by others but you feel unable to do the same, you can take steps to address the issue. But it’s really important that you start at the beginning of the process.

The best way to manage employee performance is by nipping any issues in the bud. Pick it up in the early stages, feedback to the employee and make constructive suggestions about how they can improve.

In fact, getting in the habit of offering regular constructive feedback – both positive and negative – is a really important part of helping employees perform as well as they can. Don’t delay giving feedback. If someone has done something worthy of note, then recognise it straight away and thank them. But equally, if there’s a concern, raise it as close to the event as you can and explain the issue as clearly and specifically as possible.

While the pandemic has affected opportunities for face-to-face feedback, it’s best delivered this way if possible, especially if the feedback is negative. Video calling offers a good alternative if physical face-to-face isn’t possible. Emails aren’t ideal; it’s really hard to get the tone right and it’s one-way too. The employee might be upset, for example, and it’s far better to be able to talk it through in the moment. The most useful feedback comes through a conversation delivered in the spirit of wanting to help the employee fulfil their potential and work to the best of their ability. The employee must be clear there’s an issue that needs addressing, but make sure the conversation is constructive in terms of what they can do about it. It’s not a personal attack or about being punished – it’s about behaviours that can be improved upon.

It’s really important to have the conversation with an open mind in case there’s something else going on in the employee’s life that’s causing them to struggle in work. Or perhaps something has happened in work that you’ve not factored in that could explain why they are under-performing.

When should you take a more formal approach?

What should you do, though, if you’ve tried managing employee performance in an informal way but the individual just hasn’t managed to raise their game sufficiently?

It’s at this point you need to have a formal meeting to raise your concerns about the continuing performance issue. You’ll need to clearly outline why you remain concerned – pointing to examples of their work – but also make sure you emphasise that you want to know what you can do to help them succeed. Again, stay open to the possibility of issues going on that you aren’t aware of and always approach these conversations with the mindset of how you can solve the problem together. If there are health issues that are affecting their performance, it’s really important to get advice from HR or your occupational health provider at this stage.

As an outcome, set realistic and fully justifiable SMART objectives, along with an agreed review period timeline. And then support the employee to succeed – this approach is all about helping them reach these objectives and then sustain their performance.

If despite everything that you have done up to this point, the employee still fails to improve, it is likely you will have to move into the next stage of a formal capability process. This process will last a few months and one potential outcome could be dismissal.

Whichever stage you are at, always be mindful of the legal risks. As the employer, you must act fairly and consistently and not show any favouritism to individuals. You must not discriminate based on the protected characteristics as identified in the Equality Act 2010 (for example, take a very cautious approach to raising a pregnant employee’s performance issues – if they are treated unfavourably for a reason that relates to pregnancy, this would be discrimination).

Managing performance is a balancing act but the impact of getting it wrong can be considerable, both in terms of the effect on your company and employees, and in terms of exposing yourself to claims for unfair dismissal or discrimination if the process is poorly managed.

If you would value some expert HR support with managing performance in your business, call us on 01455 231982 or please get in touch with us via our contact page. 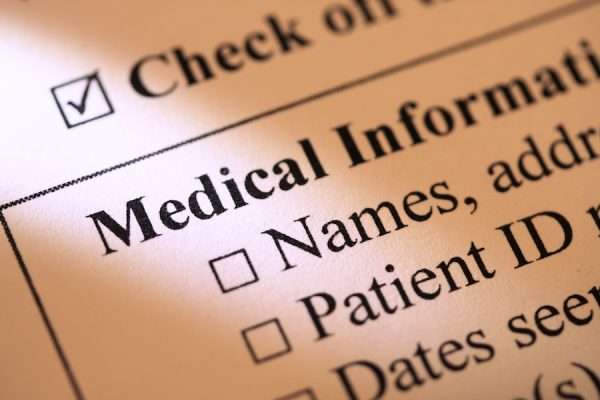 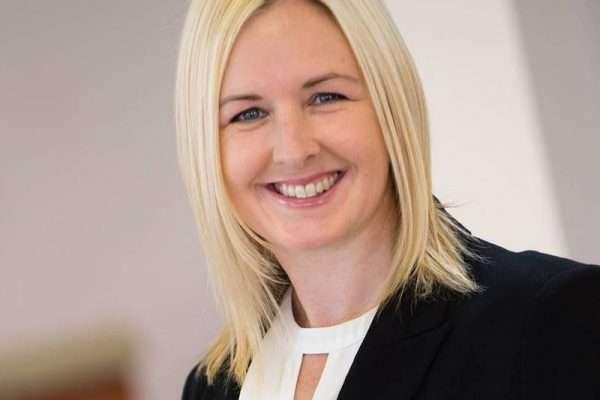