Calculating overtime for holiday pay can be a difficult area for employers – therefore, we will provide guidance on this area in our next blog.

Historically, there is numerous case law on this topic. More recently, there has been a focus on the ‘gig economy’ and whether self-employed individuals can actually be deemed as ‘workers’ with worker rights. So, what is the legal definition of a ‘Worker’?

(3) In this Act “worker” (except in the phrases “shop worker” and “betting worker”) means an individual who has entered into or works under (or, where the employment has ceased, worked under) –

(a) a contract of employment, or

(b) any other contract, whether express or implied and (if it is express) whether oral or in writing, whereby the individual undertakes to do or perform personally any work or services for another party to the contract whose status is not by virtue of the contract that of a client or customer of any profession or business undertaking carried on by the individual;

and any reference to a worker’s contract shall be construed accordingly.

Workers are entitled to some of the same rights as employees, but these specifically include:

According to new research from the Chartered Institute of Personnel & Development (CIPD), there are an estimated 5 million workers in the ‘gig economy’. To clarify, the gig economy consists of workers that perform ‘gigs’ where they are paid for each one, rather than receiving a wage. Although, this way of working offers a flexible approach, there is no protection for the workers or an employment contract. Typical companies that have faced cases by operating in the gig economy include:

Having settled an employment tribunal case (without admitting any liability) out of court with a six-figure sum, arguably this is based on the belief that Deliveroo are likely to lose the case. This will not impact on Deliveroo’s business model.

The Employment Appeals Tribunal (EAT) found that Uber drivers were not self-employed, as argued, and determined they were workers.

The sad news that an individual died due to missing a medical appointment because he was concerned he would not fulfil his deliveries, and then have to pay a maximum liability of £150, prompted DPD to take action.

DPD plans to scrap the £150 liability and introduce a points-based system for consistency. The company is to offer a self-employed worker contract, which provides for sick pay, annual leave and pension benefits.

The Supreme Court held that the individual was a worker and not self-employed. Factors in the decision included the individual having to have a Pimlico identify card, wear a Pimlico uniform and he could swap shifts with other Pimlico plumbers. The contract between parties is fundamental in any decision making – the contract with this individual referenced wages, gross misconduct and dismissal. All of these contractual elements carry a heavy weighting of worker or employee status, rather than self-employed.

The Employment Appeals Tribunal (EAT) found that the individual was a worker and, therefore, entitled to holiday pay.

The written contract stating the individual as an ‘independent contractor’ did not reflect the reality of the relationship and a ‘mutual obligation’ was identified between the two parties with the acts of ‘offer and acceptance’. The individual could not substitute his services and had to work to tight deadlines.

To conclude, identify what category of workers you require – a true ‘worker’, an employee or an independent self-employed contractor. Support this decision legally with the correct contract and working practice. Protect your business by taking into account the numerous case law decisions which have been made over the recent years, as above.

Do you remember the case about the receptionist having to wear high heels? This person was sent home for wearing flat shoes and the company did not pay her. The receptionist was Nicola Thorp and she started an online petition, which became eligible for a Parliamentary debate. The employment agency, Portico, which had determined the dress code, has since changed this rule now allowing flat shoes.

The new Dress Code Guidance from The Government Equalities Office (GEO) references how dress codes must be equivalent between men and women to avoid sex discrimination. It also provides four lawful scenarios.

To conclude, if you implement and enforce a dress code policy, ensure it is checked regularly and any concerns are investigated thoroughly. A failure to acknowledge any grievances in respect of your policy could lead to a discrimination claim, which – if successful – has an unlimited level of compensation.

If you’re concerned about any aspect of this article, or if you’re worried about becoming part of the latest employment tribunal statistics, then please contact us today. We support a range of companies with employment tribunal assistance, and we offer variety of HR services including advice, consultancy, and retained support on a monthly basis. 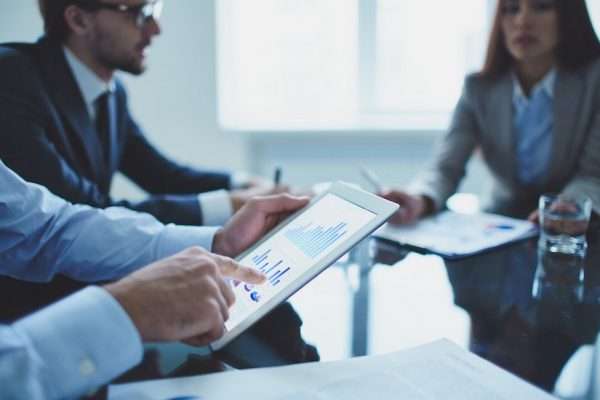 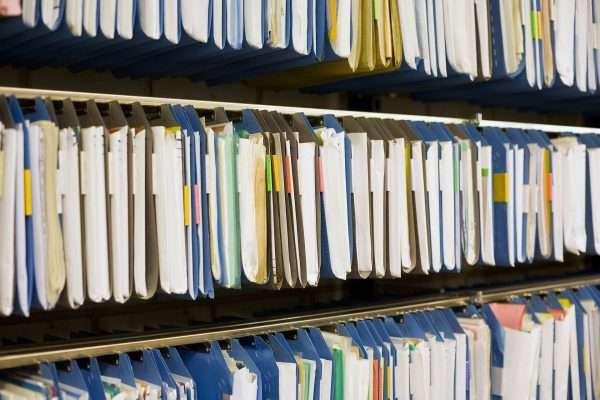