Here’s a quick glimpse document to help you identify any changes which may affect your business.

The long awaited decision has been handed down by the ECJ in the ‘Woolie’s’ case and as expected it has taken into account the opinion of the Advocate General and essentially agreed with the original finding of the Employment Tribunal.

What this Means for Employers

This is good news as it means when the requirement for collective consultation arises (over 20 employees) the consideration will be for the number of employees at an ‘entity’ where they are assigned to carry out their duties and an employer will NOT have to consider the whole of the business in such circumstances.

So, back to the key words in my previous briefing: It is all about the words…….‘at one establishment’!

Following on from the closure of Woolworths there were claims made to the Employment Tribunal for a failure to collectively consult as is required when 20 or more employees are proposed to be made redundant at one establishment within a period of 90 days.

The European Collective Redundancies Directive (Directive 98/59) has been implemented into the Trade Union and Labour Relations (Consolidation) Act 1992 (TULRCA) under s.188 and states:

The Employment Tribunal found that that Woolworths (& Ethel Austin) were one establishment and that unless there were more than 20 employees at a store proposed to be made redundant that the requirement for collective consultation was not triggered.

The Employment Appeal Tribunal (EAT) found to the contrary and stated that the words at one establishment should be treated as if they had been deleted, as such the obligation to collectively consult would be triggered when 20 or more employees across the whole of an employer’s business are proposed as being made redundant.

The remedy for failing to collectively consult is up to 90 days actual pay per employee, this may be reduced accordingly dependant on the facts and the employers actions.

Employers then had to manage any such redundancy programmes as per the outcome of the EAT which ultimately increased financial costs and time implications within the process. There is a glimmer of hope for employers (which will be known on 30th April 2015) that the ECJ will rule in favour of the opinion of the Advocate General.

On 5th February 2015 the Advocate General gave his opinion (however, it is not legally binding), and it was that the ECJ should find the UK interpretation of ‘at one establishment’ to have been interpreted correctly by the Directive and that employers can go back to treating each establishment (store, factory, workshop, warehouse etc.) as one unit when taking numbers proposed as redundant into account. 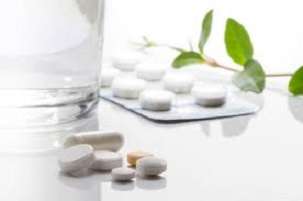 There is often confusion regarding sick pay during notice periods, this blog will help employers to understand their legal obligations better. Employees qualify for statutory sick pay (SSP) if they…
Read More 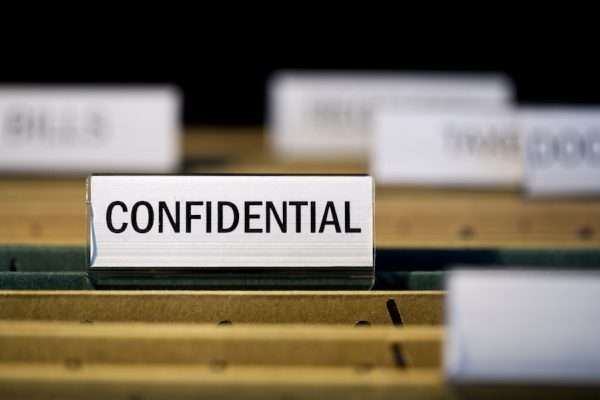