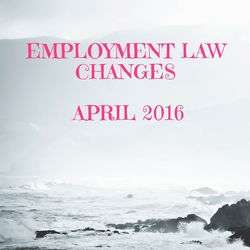 Companies that have a total turnover of £36 million pounds or more per year must publish a statement identifying what steps they have taken to ensure there is no slavery or human trafficking in the process of delivering their goods and services and additionally they must state if ‘no steps’ have been taken of that is the case.

This requirement is for employers that have a financial year which ends on or after 31st March 2016.

There’s been a significant amount of coverage in respect of the new National Living Wage which came into effect on 1st April 2016, the real test will come when employer’s process their first payroll after this date and incorporate the pay reference period.

Employers must also be careful not to risk acts of age discrimination; an example being not recruiting younger workers and so avoiding paying the higher rate.

Employers won’t be liable for employer national insurance contributions for apprentices under 25 until they earn the lower earnings limit of £827.00 a week.

There has been no annual change to the statutory rates for:

The capped rate for redundancy payments increases from £475 per week to £479 per week.
Unfair dismissal compensation has a new maximum award of £78, 962

Employers that do not pay awards awarded to workers following an employment tribunal claim will now risk a financial penalty of 50% of the outstanding award dependent on minimum and maximum amounts.

Employment law changes have affected the amount of times a case can be postponed. 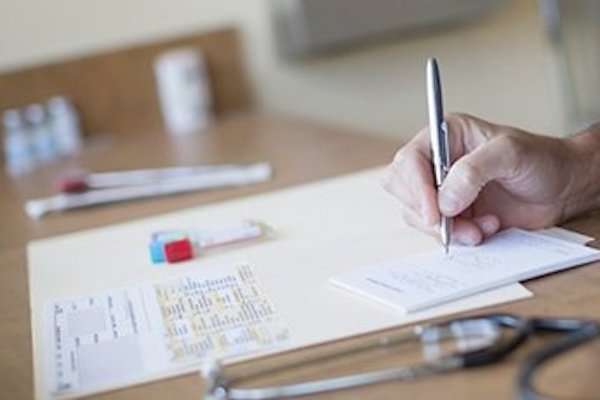 Alcohol and Drug Testing at Work – read our guide…

Alcohol and Drug Testing at Work As an employer, you need to protect your business from various threats and risks. One of those risks may be based on the suspicion…
Read More 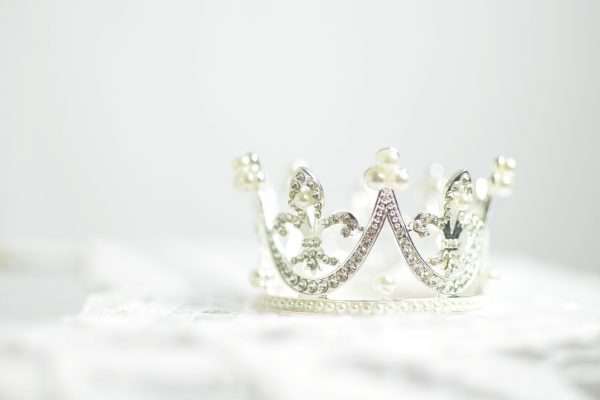 Are Employee’s Entitled to the Queen’s Jubilee Bank Holiday?

Do you know if your employees are entitled to take time off work for the Queen’s Jubilee Bank Holiday 2022? The answer lies within your employment contracts – as they…
Read More