Employment Law Changes 2017 brings with it the much publicised gender pay gap reporting. Under the Equality Act 2010 (Gender Pay Gap Information) Regulations 2017 you are deemed to be a “relevant” employer if you are a private or voluntary business with over 250 relevant employees based in GB.

Relevant employees in this context are as defined by s.83 of the Equality act 2010.

Relevant employers must have their first gender pay gap report by 4th April 2018. The “snapshot” date when employers must capture the pay data is 5 April 2017 and every 12 months from then.

Companies must make preparations now. It is necessary to decide which board level director is to be responsible for signing off the report each year. The report will have to be placed onto the employer’s website and also it will be published by the Government.

Reporting will have to follow a set format which includes mean and median gender bonus gaps.

The 6th April 2017 brings the much published Apprenticeship Levy into force. This will apply to all employers in both the public and private sector.

If your pay bill is more than £3 million you will be liable for the apprenticeship levy and it will be collected through your PAYE system just as income tax and national insurance contributions are.

How is the apprenticeship levy calculated?

Employers have an annual allowance of £15,000 and the levy is set at 0.5% of an employers pay bill so employers with less than a £3 million pay bill won’t qualify. As an employer you will still receive government support for your apprenticeships.

The Chancellor deemed certain salary sacrifice schemes to be unfair. He has stated that from 6th April 2017 employees and employers who use these schemes will pay the same taxes as everyone else.

It’s not far away! Employers are advised to make arrangements with their employees and payroll now if they have not done so already.

Employment law changes 2017 also brings changes to employing migrant workers. Employers who employ migrant workers under tier 2 of the points based system will have to pay £1,000 for the certificate of sponsorship per year, however this is significantly reduced for small employers and charities (£364). Additionally the minimum salary threshold is increasing to £30,000.

As you would expect with employment law changes 2017, the NMW and NLW will be reviewed. These will now increase in line with each other every April, beforehand they changed in October and April respectively.

The weekly amount for the purposes of calculating statutory redundancy pay increases from £479 to £489 from 6th April 2017.

Effective from 2nd April 2017 is the increase to maternity, adoption, paternity and shared parental pay.

We reported this back in April 2016, however we are still awaiting an implementation date. Please see our blog from April 2016 for more details.

This is a hot topic right now with the tube and train strikes we’ve recently been experiencing. The upcoming (yet to be confirmed) implementation of the relevant provisions in the Trade Union Act should hopefully bring some relief to commuters and employers.

In short we will see the need for a 50% turnout of those entitled to vote. Furthermore, for “important public services” such as health, education and transport there will be the added requirement of 40% of those voting for industrial action.

Also we will see an increase to the notice period that a trade union must provide, it will double from 7 to 14 days. 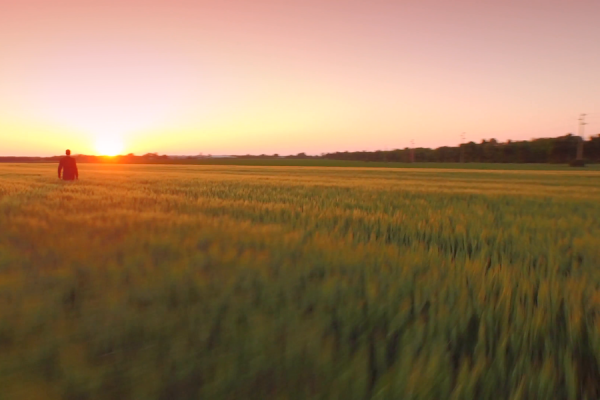 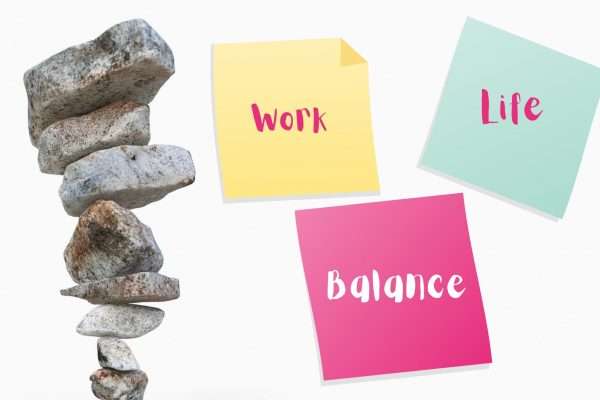 Increased flexible working has become the new ‘norm’ during the Covid-19 pandemic. This is as a result of Government guidance and employer and employee choices. However, with lockdowns easing across…
Read More