Is it okay to change employee contracts?

Can you change employee contracts?

Employers may have a need to change employee contracts for various reasons, but it doesn’t always end up going to plan. You might have seen in the news that the ongoing industrial dispute that had been taking place at Clarks, the shoe manufacturers, recently came to an end. The dispute included the claim that Clarks was planning to “fire and rehire” employees, putting them onto new contracts that would effectively result in a pay cut for some. The issue had escalated over several months and employees had been on strike since October. At the end of November, an agreement was finally reached about protecting employees’ pay.

So as an employer, does this mean that making a change to employee contracts isn’t something you should do? Not necessarily – but it does act as a cautionary reminder about why you must be very careful how you handle it and why you need to think twice if you’re contemplating firing and rehiring.

Firing and rehiring is basically when companies dismiss staff and then re-employ them on less favourable contracts. It’s not just Clarks who has fallen foul of attempts to introduce contractual changes this way: companies like Weetabix and Asda have also become embroiled in industrial action following union accusations of it trying to change its employees’ terms and conditions in a similar way.

In fact, during the pandemic, it was estimated that more than one in 10 employers used fire and rehire tactics to change employee contracts.  It’s not surprising that the whole issue of firing and rehiring employees has increasingly come under the spotlight, resulting in Advisory, Conciliation and Arbitration body ACAS (who was involved in negotiations between Clarks and the unions) releasing specific guidance to help employers understand the problems it can create.

ACAS’s position on firing and rehiring is clear: it’s an absolute last resort. It can expose companies to considerable legal risks with employees potentially being able to bring a range of claims including unlawful discrimination and unfair or constructive dismissal. These kinds of tactics can also be extremely damaging to working relationships, company productivity and engagement and morale. As illustrated by the Clarks case, it can lead to industrial action which can be harmful to a company’s reputation.

So what should employers do instead?

This doesn’t mean however that employers are in the position where their hands are completely tied, and they cannot ever make changes to employee contracts. What it does mean is that employers must do it in an appropriate and fair way.

That starts with carefully thinking about whether a contract change is the only way to address the issue you’re trying to solve. If you believe it is, your next step will be to engage with the relevant people (and remember that could include people who aren’t physically present such as those on any form of leave). How you go about it will also be determined by the number of employees affected by the proposed change, and what your established consultation mechanisms (if any) are.  If the proposed changes are covered by a collective agreement then you must consult with that union.

You will need to make sure all the relevant people understand the proposed changes. Explain why you believe they’re needed, any other options that have been considered and who might be affected. They need to be aware of the intended timeframe too. If your discussions fall under a collective agreement, make sure you are complying with the relevant ACAS code of practice for disclosure of information.

During the consultation process, you need to consult in a genuinely meaningful way. Ideas, thoughts and feedback might be presented that could affect the outcome, and you must be willing to give them proper consideration. The ultimate aims are to reach agreement and prevent conflict, and that requires an open-minded approach from everyone involved.

If you do reach an agreement, then make sure you fulfil everything that is required of you in terms of putting the changes in writing and monitoring the changes.

Is flexibility written into your existing contracts?

It’s worth checking whether existing contracts already have a flexibility clause written into them, permitting the proposed change to happen. Be aware though that the change must still be reasonable – if the original contract’s clause permits a degree of flexibility which in itself is potentially unreasonable (switching someone to a new site that’s not within commuting distance for instance) it could still be deemed a breach of contract or constructive dismissal. And a reasonable flexibility clause could still be implemented in an unreasonable way, by giving barely any notice of the change for example.

What happens if you can’t reach an agreement?

What happens though if despite your best efforts, you simply cannot reach a consensus with employees or trade union representatives? And when we say best efforts, it’s important to stress the fact we mean you need to have exhausted all possible routes forward as far as you can tell. That might include exploring whether you can offer an improved element within the contract as a trade for the change you are seeking. Or it might include an agreement to phase in the change more slowly than you would have wanted.

If you still have no agreement though, this is the point where companies might feel they now have no choice but to impose the terms or start considering firing and rehiring tactics. But as Clarks experienced, this is far from ideal. The fact that you will now have clear evidence that you have done everything possible to explore all alternative options should stand in your favour. But be under no illusions. There are still many ways that this situation could get even more difficult for you, and you could still end up facing claims. Even if you are successful in defending them, it’s highly time-consuming and damaging to your workplace relations. Don’t forget that ACAS can be called in to provide a dispute resolution service.

Do you need our help?

We can help too, both at this point but also ideally earlier on in the process to avoid you reaching the stage where you’re running out of options. If you are already at the point of facing tribunals then we offer employment tribunal support too, including a realistic assessment of the prospect of success.  It’s also worth seeking expert HR advice if you are considering changing contracts which have previously been the subject of a TUPE transfer. Please do get in touch if you’d like to know more about any of the various ways we can help you. 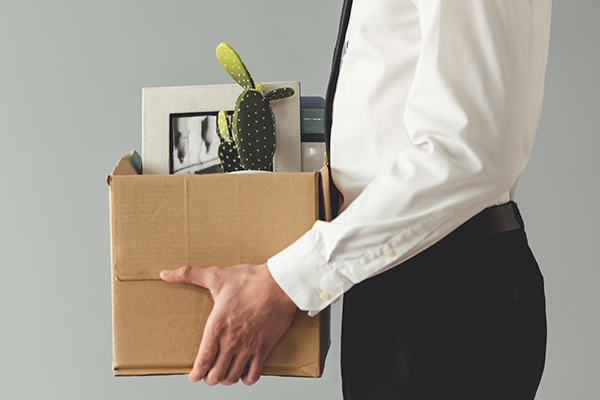 New Guidance from Acas: Disciplinary and Grievance There’s no statutory force for the updated Acas Guidance on disciplinary and grievance procedures, however it’s important as it expands on the points…
Read More 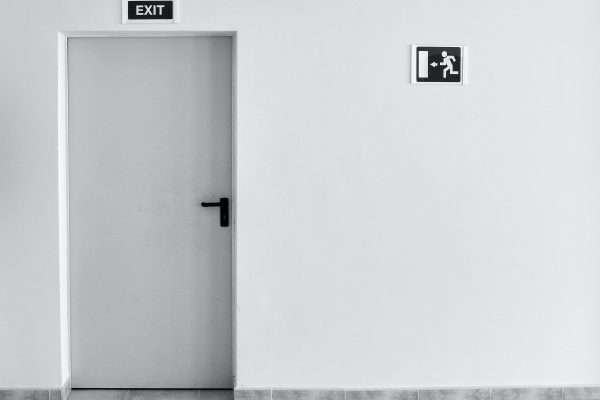 Employee reluctance to return to the workplace

Have you experienced employee reluctance to return to the workplace as a degree of normality returns? It’s been an emotional rollercoaster since the Covid-19 pandemic started. And while a lot…
Read More