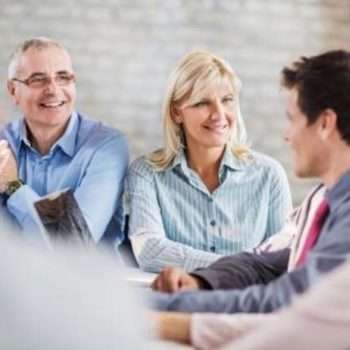 Requirement: To work alongside the Board members to identify the best structure for the new  Charity to be able to achieve its strategic business goals.

This situation involved two businesses both transferring into a new legal entity; one had less than 20 employees and the other had over 100 employees. The focus was on employee engagement and the prevention of employees within the smaller business perceiving their employment as inferior to employees within the larger business and, as such, believing they would potentially lose their jobs following the transfer due to duplication of roles.

This project was unusual in that a new business was being created and so the ‘transferee’ had no employees in it. The boards of both ‘transferors’ were responsible for identifying and creating a new structure – the issue here being that many roles were duplicated such as the Chief Executive role.

Due to the many roles which were naturally duplicated, a number of redundancies were envisaged which may have even meant collective redundancy in addition to the TUPE side of the project. Naturally, employees were concerned about their roles becoming redundant. We had to balance the concerns of the employees, including senior members of the board, with the needs of the new business. Moving forward depended entirely on getting the new structure correct.

Considerations included the logistics of the board meetings – it’s not easy to bring a number of Board members from two charities together at the same time due to their commitments.

The outcome exceeded everyone’s expectations in that no redundancies were necessary and the project was completed within budget.

GET IN TOUCH TODAY

See how Jude Read HR Consultancy can help with your company. 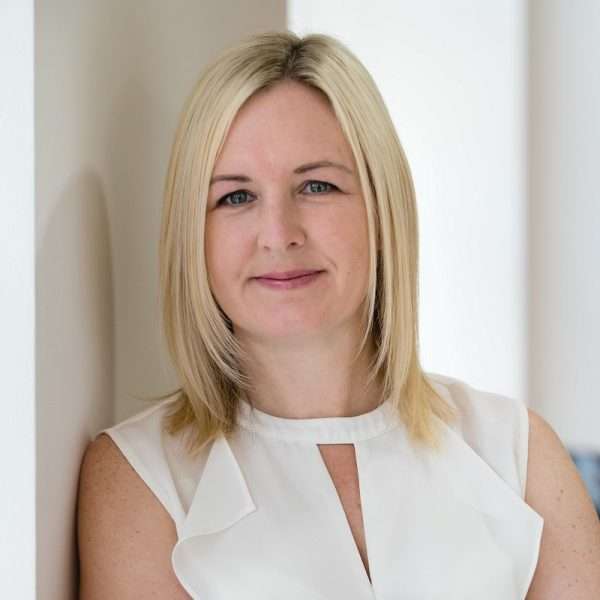