Banter! Could “workplace banter” cause problems in your business?

Banter! Could “workplace banter” cause problems in your business?

If you happen to follow our company page on LinkedIn, you might have noticed that we shared this article recently. It referred to a case whereby an employee had been diagnosed with breast cancer. The employee went to tribunal after the company’s managing director made several inappropriate comments, including that the employee was “lucky to have a free boob job off the NHS”.

Reading it there with no other context and you’ll probably agree – it sounds pretty shocking. But as the tribunal highlighted, it did appear that there was no malice intended. The manager had tried to make the comments in a jokey way to the employee. Perhaps they were trying to use what they felt was humour to make the conversation more upbeat and positive, to make it easier on the employee. Obviously, we’re just speculating but it does highlight the very real problem of situations where comments (particularly in connection to protected characteristics) are intended to be taken as banter but not received that way.  A lack of sensitivity or empathy can mean that something meant to be humorous by the person saying it comes across very differently to the person it’s being said to. Comments and actions don’t need to have malicious intent behind them to hurt someone’s feelings.

Where does banter stop and harassment begin?

It’s a very fine dividing line and it’s a subjective one too. What might be taken in a light-hearted way by one person could make another feel very upset.

Last year a tribunal ruled that comments colleagues made to a 57 year old employee about Alzheimer’s and “senior moments” was harassment under the Equality Act 2010  – despite the fact that the complainant had also used the expression in relation to herself. Another example was when a tribunal found that comments made to an employee that he was ‘gay then’ when he said he was not into football were harassment. What matters is how the person who hears the comments ends up feeling as a result. Even the fact that a claimant may have seemed to be ‘joining in’ doesn’t make it okay. It might be because they felt they had no alternative and believed participation might diffuse the prospect of it becoming outright bullying.

Note that comments don’t even have to be directed at a person, or for them to have the protected characteristic, for them to take offence and raise the issue. This is known as ‘discrimination by association’.

What constitutes “banter” that could be potentially offensive?

Obviously, there are many instances where comments are clearly not banter – when someone is making overtly unpleasant sexual comments specifically directed at someone for instance. But quite often it can be more subtle than that.

A younger person might feel their ideas at work are being overlooked because of their age. ‘Jokes’ might be made that are derogatory from the perspective of gender, race, religion or sexuality or perceived sexuality. A deliberate act like putting equipment out of reach to ‘wind up’ a colleague could be viewed as harassment. As could something like copying a disabled colleague’s mannerisms or giving people nicknames that are associated with a protected characteristic.

People must be able to come to work expecting to be treated in a friendly and professional way. It’s really important that all employees appreciate the need to be mindful of their actions and realise that what might seem harmless to them can be distressing to someone else.

How can employers minimise the risks?

Even when no harm is meant, a company could find itself facing harassment and discrimination claims. And while not everyone will take a claim to tribunal, these types of comments and behaviours can still create upset, affecting their wellbeing and the culture of the workplace as a whole.

Employers need to put a policy in place that makes employees aware of the kinds of behaviour that are not acceptable and give examples of the types of comments that would be regarded as inappropriate. It’s also worth noting that an individual employee could also be held liable as well as the employer and might be ordered to pay compensation. The policy should also outline how any concerns should be raised. Employees should be able to rely on their employer taking it seriously and dealing with any issues promptly.

Make sure that managers understand they must not act in a way that condones any kind of inappropriate banter or other activities that would undermine the policy’s aims. No one wants to create a workplace where people feel unable to share a joke with colleagues or have humorous exchanges. But it’s important that people understand that overstepping the mark isn’t okay.

What should you do if there’s an incident of workplace banter?

If an incident occurs before, or despite, putting steps in place to minimise the risks, tackle the issue promptly. It might feel uncomfortable but the more you delay it, the more it could add to feelings of stress for the employee in question. That will affect their wellbeing and go against you if the situation escalates and you end up facing a tribunal.

If a situation has recently arisen in your workplace and you need some advice about how to handle it, then don’t forget that you can use our convenient HR service to buy chunks of time of our expertise so we can guide you on the best way to handle it. Equally, if you would value more regular HR support then why not give us a call on (01455) 231982 or get in touch via our contact form to have a chat about how we can help you? 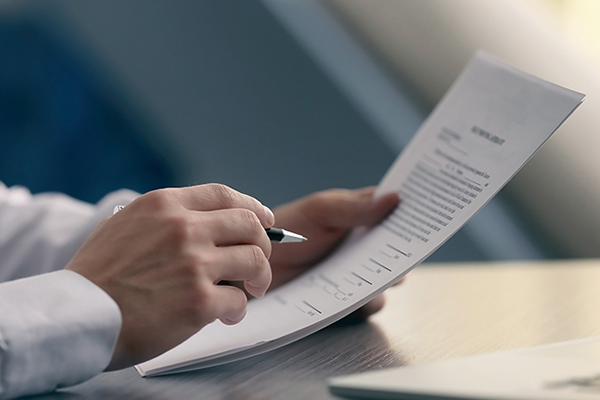 Employment Law Update 2019 As an employer, are you aware of the latest Employment Law updates, which are due to come into force over the next 18 months? In this…
Read More 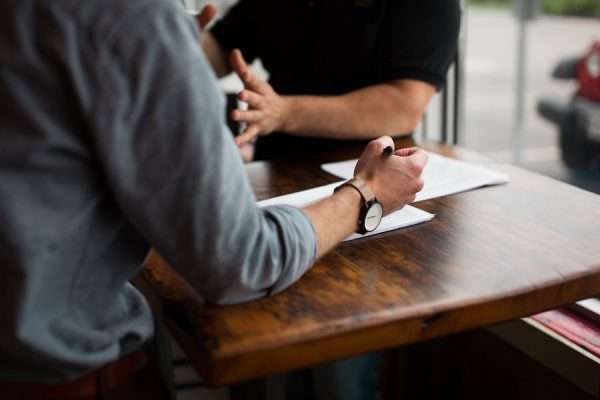 Changing Terms & Conditions of Employment Occasionally, changing terms and conditions of employment for employees is necessary for the requirements of the business. Any contractual change that is to benefit…
Read More